Requalification of the Train Way of Espinho - ReCaFe 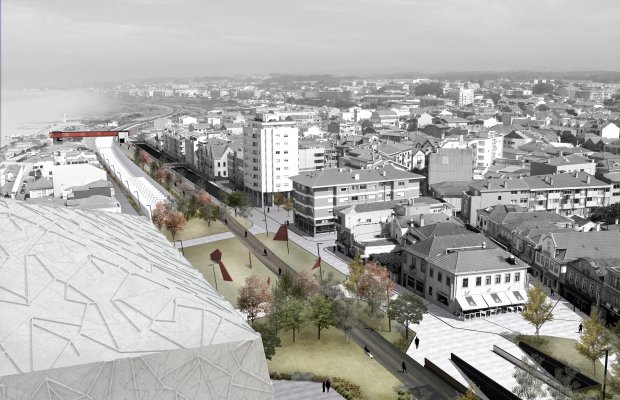 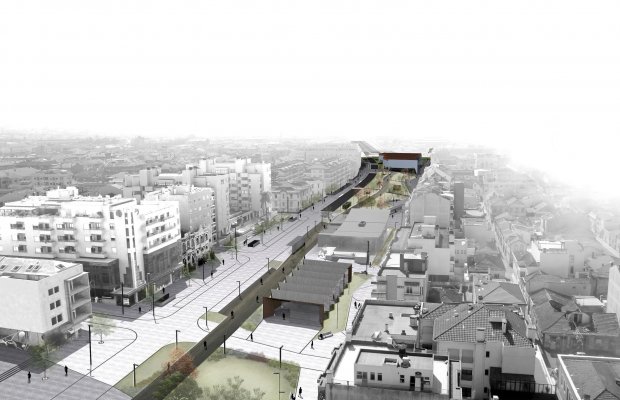 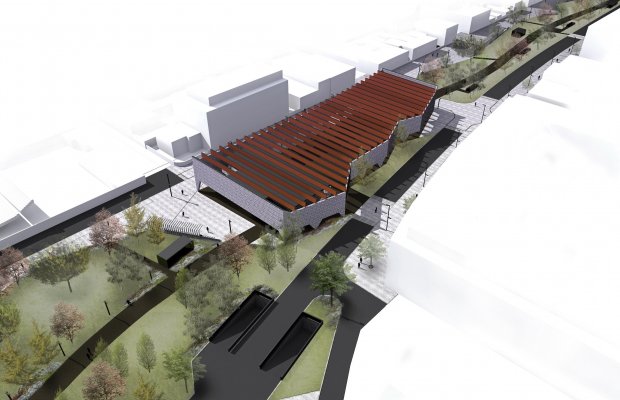 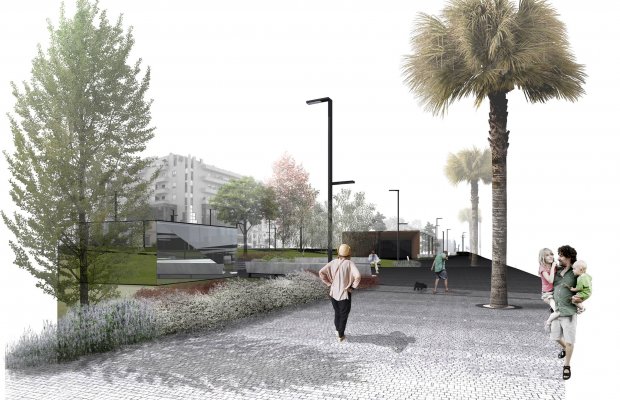 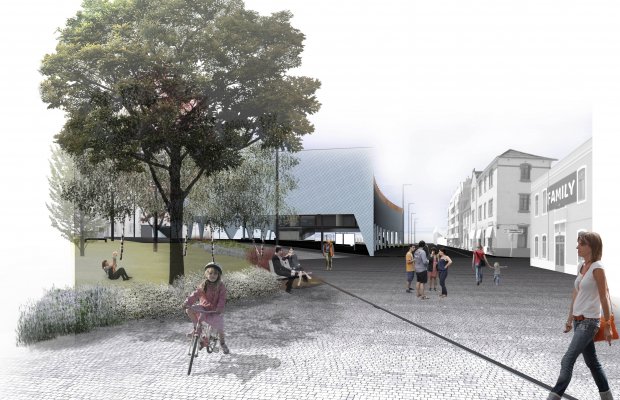 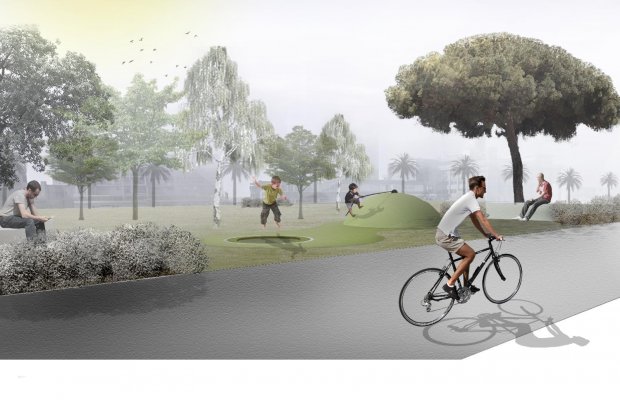 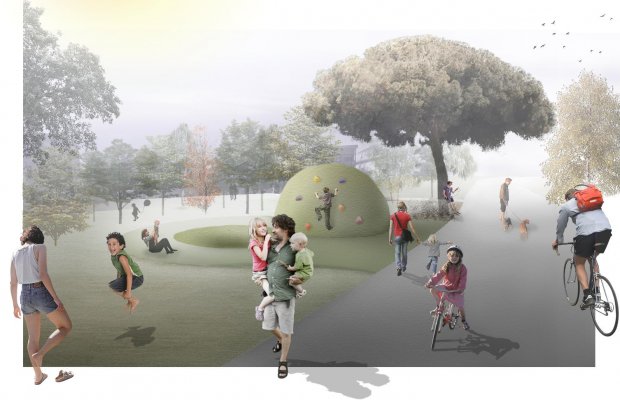 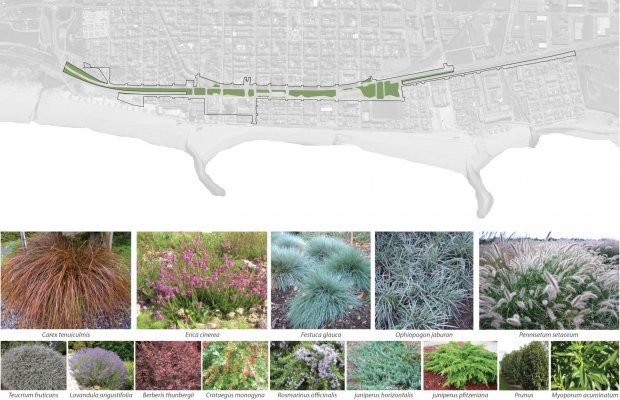 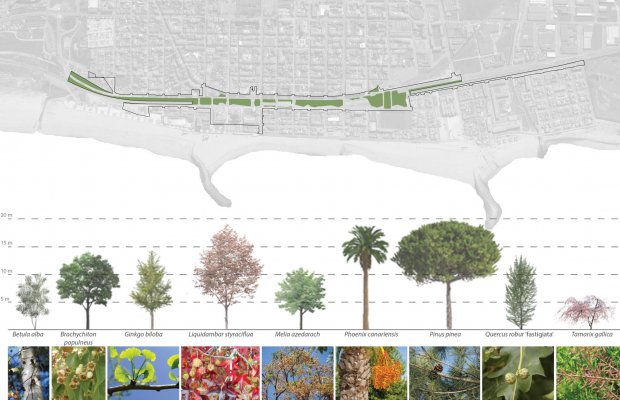 The proposal for the Requalification of the Train Way of Espinho – ReCaFe, known as 'Alameda 8', aims to shift this Avenue to the 'Living Room' of Espinho, where locals and visitors are warmly welcome. The change is assumed highlighting the re-arrangement of the traffic and pedestrian flows, the implementation of the cycling way, of relaxing and amusement areas which will interact with the green spaces and the urban tissue, favoring the dynamics of experiences, the enjoyment of space and traditional commerce in the surroundings.